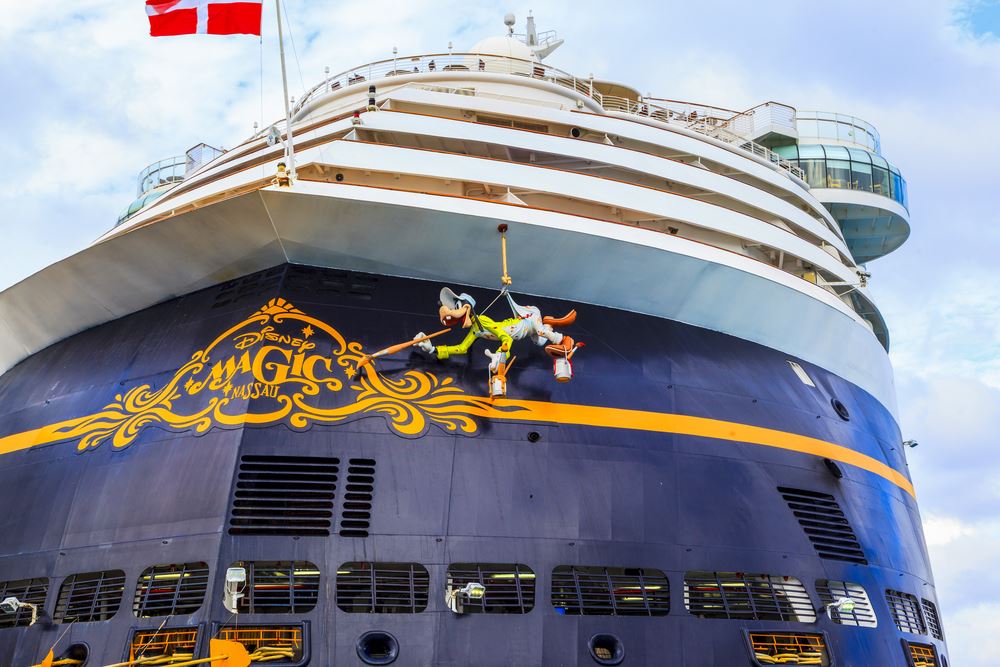 Disney Cruise Line will return to the British Virgin Islands, nearly a year after suspending calls to the territory following last September’s hurricanes.

“We have made significant strides in restoring the islands to normalcy,” Minister for Communications and Works Honourable Mark Vanterpool said. “We can now state proudly that we are ready to receive the influx of visitors who will come via the major cruise lines, an industry that was extremely viable pre-Irma.”

Happiness is Sun, Sand and a drink in your hand. E

Drink your favorite Tola Beer with your friends. K

No matter what life throws at you, A cold beer wil

I think this would be a good time for a beer. “

It was pleasure to meet them. Have fun at Tola Bre